Southern Californian Rick Owens began designing after a two-year stint in pattern cutting school in Los Angeles. He founded his namesake line in 1994, remaining largely under the radar with a small but dedicated following in the underground glam rock and grunge communities.

The fashion industry eventually took note of his ability to marry a gothic, distressed sensibility with couturelike sophistication, and in 2001 Owens moved production of his line to Italy while the designer himself relocated to Paris.

With his partner Michèle Lamy, Owens creates collections that combine classical influences, Brutalist design, and signature asceticism. Rooted in conceptual and architectural forms, the designs from Rick Owens are at once ancient and futuristic, priestly and profane.

16 other products in the same category:

By purchasing Therapy products you contribute 200 CZK to The Olga Havel Foundation  - Committee of Good Will, which focuses on helping people with disabilities, abandoned and discriminated people and further on their integration into society. 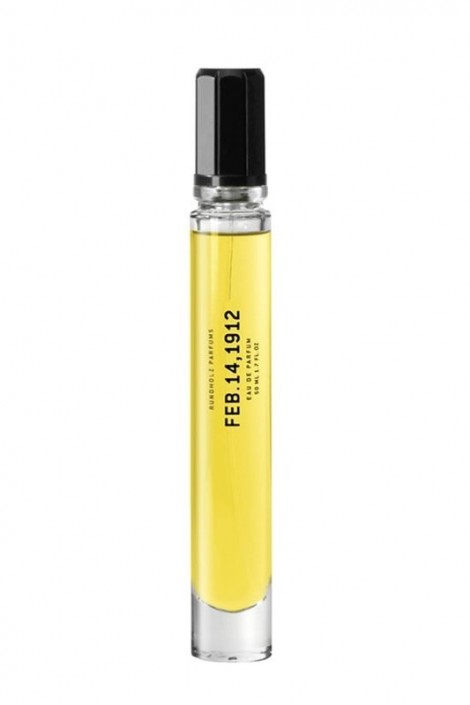 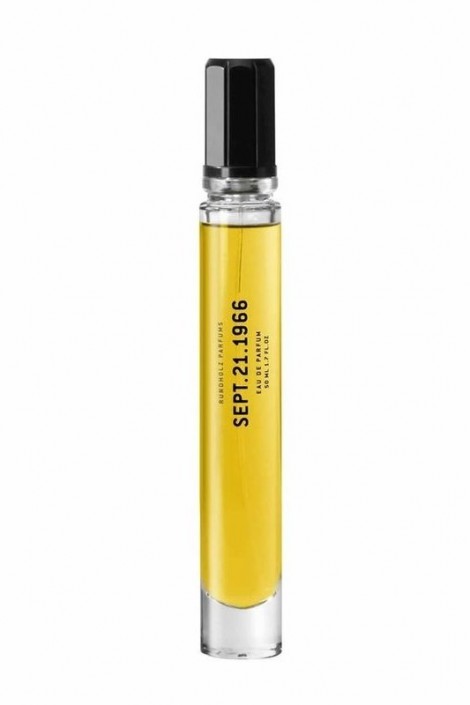